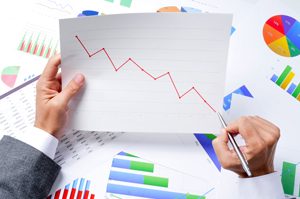 A May study indicates that America’s economic recovery is concentrated in urban areas and that rural citizens are far less likely to start new businesses compared to times past.

A major reason for this is that the types of new businesses being created typically require high levels of education, which are found more in urban areas. The rise of “big-box” stores, the loss of manufacturing and constructions jobs and tighter business lending are also contributors to the trend.

Economists fear it will only get worse for rural America.

Iowa’s governor toured two business projects in the town of Northwood. One was a renovation of a century-old hotel. The other was a new brewing company. The governor said he was pleased with the projects and sees them as a great example of small-town revitalization.

An analysis of North Carolina’s largest economic growth programs show around 85 percent of funding has been given to public companies, despite such businesses making up about 35 percent of all firms in the state. Critics say this is leaving a lot of smaller businesses, including many in rural areas, behind and impeding stronger and more even job growth in the state.