You are here: Home / The Roundup / Cell and broadband in The Last Frontier 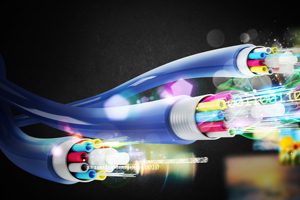 More than $1 billion will be spent in rural Alaska on cell and broadband service over the next decade. The funding comes from the Federal Communications Commission’s Universal Service Fund plan for the state. The plan will significantly improve wireless and cell service as well as greatly expand availability in The Last Frontier.

Many small towns are working to convince large tech companies like Microsoft and Amazon to build large data centers in their communities. However, such centers do not create many long-term jobs.

Last month the 2016 Utah Rural Summit took place on the campus of Southern Utah University in Cedar City. A big focus was the “competitive advantages that flow from rural lifestyles and innovations.” The Beehive State was boasted as being the best in the nation at rural economic development by the director of SUU’s Center for Rural Life.